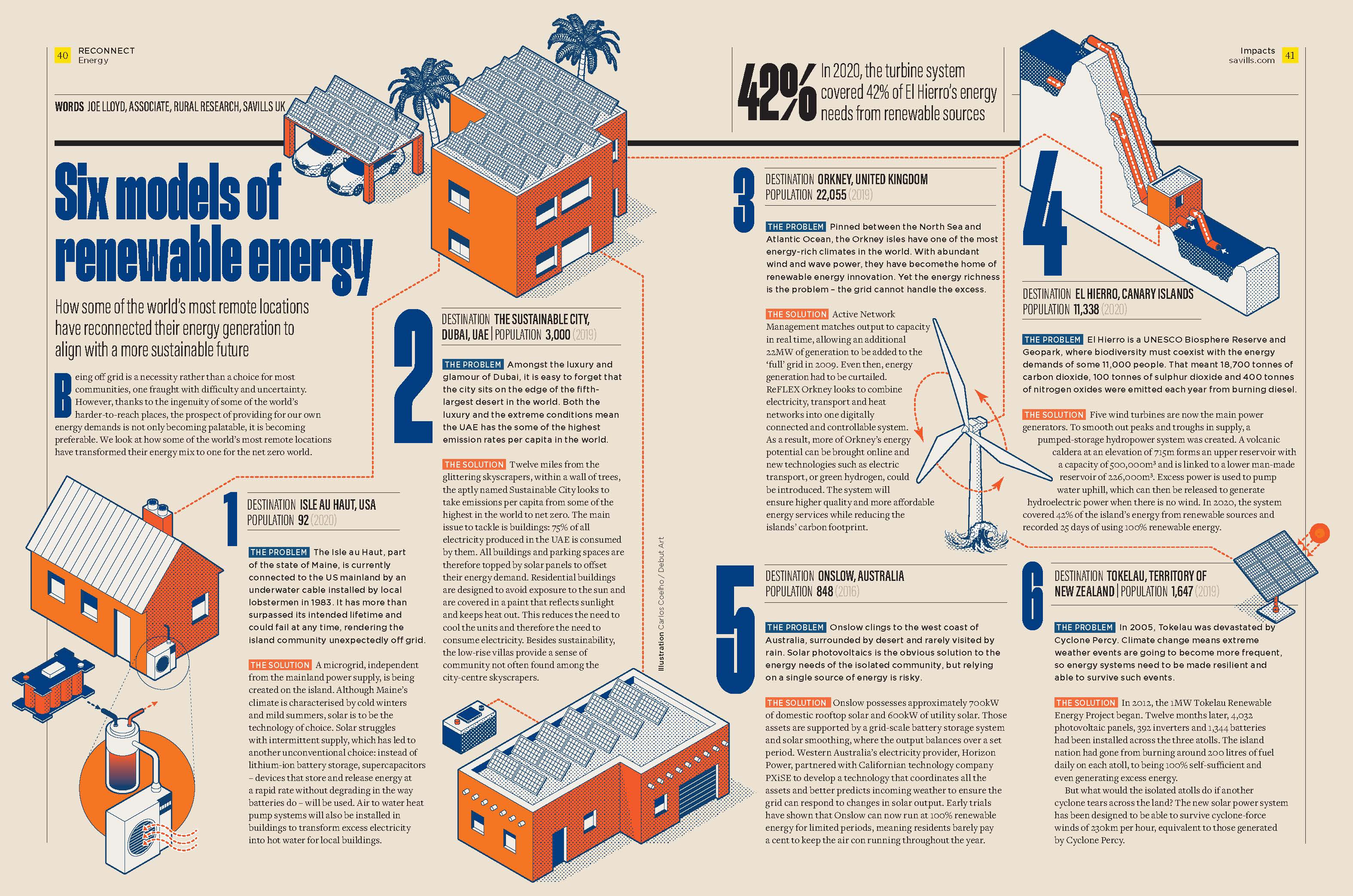 Being off grid is a necessity rather than a choice for most communities, one fraught with difficulty and uncertainty. However, thanks to the ingenuity of some of the world’s harder-to-reach places, the prospect of providing for our own energy demands is not only becoming palatable, it is becoming preferable. We look at how some of the world’s most remote locations have transformed their energy mix to one for the net zero world.

The Isle au Haut, part of the state of Maine, is currently connected to the US mainland by an underwater cable installed by local lobstermen in 1983. It has more than surpassed its intended lifetime and could fail at any time, rendering the island community unexpectedly off grid.

A microgrid, independent from the mainland power supply, is being created on the island. Although Maine’s climate is characterised by cold winters and mild summers, solar is to be the technology of choice. Solar struggles with intermittent supply, which has led to another unconventional choice: instead of lithium-ion battery storage, supercapacitors – devices that store and release energy at a rapid rate without degrading in the way batteries do – will be used. Air to water heat pump systems will also be installed in buildings to transform excess electricity into hot water for local buildings.

Amongst the luxury and glamour of Dubai, it is easy to forget that the city sits on the edge of the fifth-largest desert in the world. Both the luxury and the extreme conditions mean the UAE has the some of the highest emission rates per capita in the world.

Twelve miles from the glittering skyscrapers, within a wall of trees, the aptly named Sustainable City looks to take emissions per capita from some of the highest in the world to net zero. The main issue to tackle is buildings: 75% of all electricity produced in the UAE is consumed by them. All buildings and parking spaces are therefore topped by solar panels to offset their energy demand. Residential buildings are designed to avoid exposure to the sun and are covered in a paint that reflects sunlight and keeps heat out. This reduces the need to cool the units and therefore the need to consume electricity. Besides sustainability, the low-rise villas provide a sense of community not often found among the city-centre skyscrapers.

Pinned between the North Sea and Atlantic Ocean, the Orkney isles are home to one of the most energy-rich climates in the world. With abundant wind and wave power, they have become the home of renewable energy innovation. Yet the energy richness is the problem – the grid cannot handle the excess.

Active Network Management matches output to capacity in real time, allowing an additional 22MW of generation to be added to the ‘full’ grid in 2009. Even then, energy generation had to be curtailed. ReFLEX Orkney looks to combine electricity, transport and heat networks into one digitally connected and controllable system. As a result, more of Orkney’s energy potential can be brought online and new technologies such as electric transport, or green hydrogen, could be introduced. The system will ensure higher quality and more affordable energy services while reducing the islands’ carbon footprint.

El Hierro is a UNESCO Biosphere Reserve and Geopark,where biodiversity must coexist with the energy demands of some 11,000 people. That meant 18,700 tonnes of carbon dioxide, 100 tonnes of sulphur dioxide and 400 tonnes of nitrogen oxides were emitted each year from burning diesel.

Five wind turbines are now the main power generators. To smooth out peaks and troughs in supply, a pumped-storage hydropower system was created. A volcanic caldera at an elevation of 715m forms an upper reservoir with a capacity of 500,000m3 and is linked to a lower man-made reservoir of 226,000m3. Excess power is used to pump water uphill, which can then be released to generate hydroelectric power when there is no wind. In 2020, the system covered 42% of the island’s energy from renewable sources and recorded 25 days of using 100% renewable energy.

Onslow clings to the west coast of Australia, surrounded by desert and rarely visited by rain. Solar photovoltaics is the obvious solution to the energy needs of the isolated community, but relying on a single source of energy is risky.

Onslow possesses approximately 700kW of domestic rooftop solar and 600kW of utility solar. Those assets are supported by a grid-scale battery storage system and solar smoothing, where the output balances over a set period. Western Australia’s electricity provider, Horizon Power, partnered with Californian technology company PXiSE to develop a technology that coordinates all the assets and better predicts incoming weather to ensure the grid can respond to changes in solar output. Early trials have shown that Onslow can now run at 100% renewable energy for limited periods, meaning residents barely pay a cent to keep the air con running throughout the year.

In 2005, Tokelau was devastated by Cyclone Percy. Climate change means extreme weather events are going to become more frequent, so energy systems need to be made resilient and able to survive such events.

In 2012, the 1MW Tokelau Renewable Energy Project began. Twelve months later, 4,032 photovoltaic panels, 392 inverters and 1,344 batteries had been installed across the three atolls. The island nation had gone from burning around 200 litres of fuel daily on each atoll, to being 100% self-sufficient and even generating excess energy. But what would the isolated atolls do if another cyclone tears across the land? The new solar power system has been designed to be able to survive cyclone-force winds of 230km per hour, equivalent to those generated by Cyclone Percy. 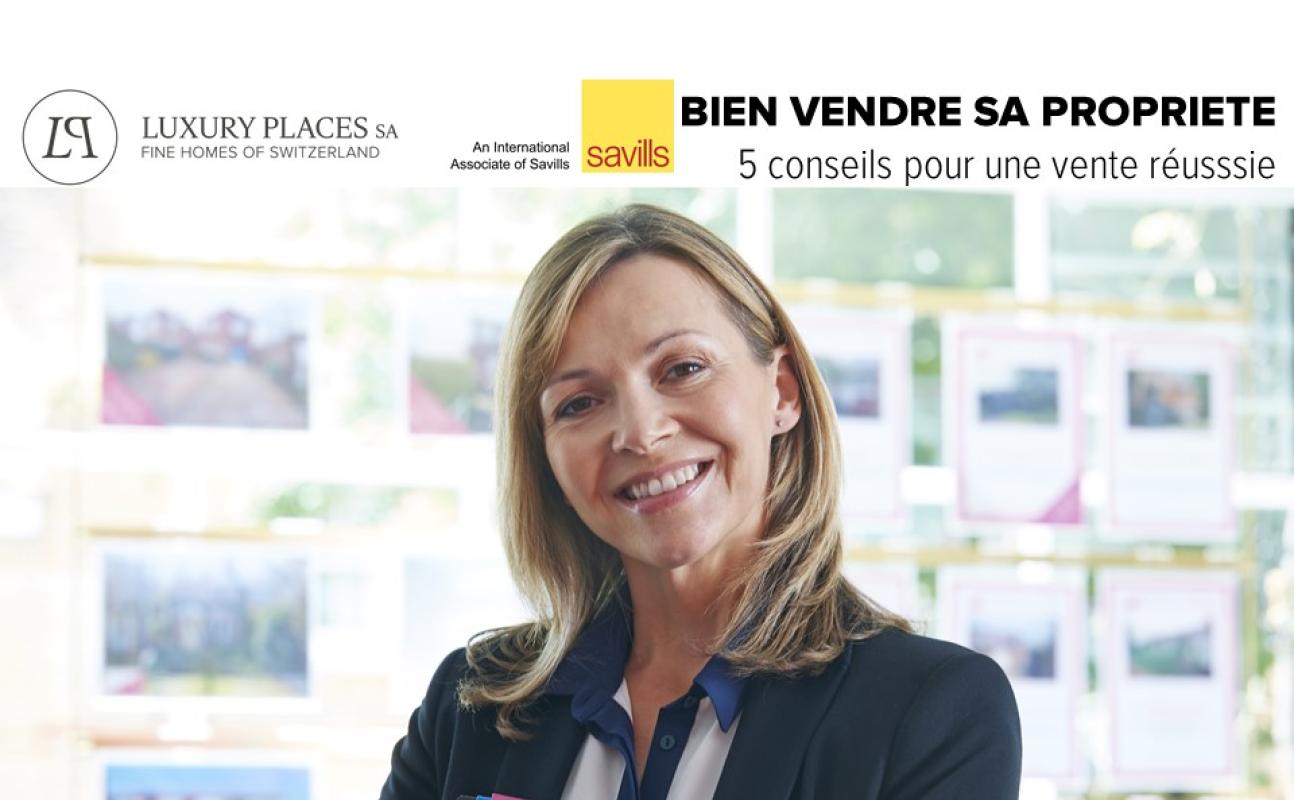 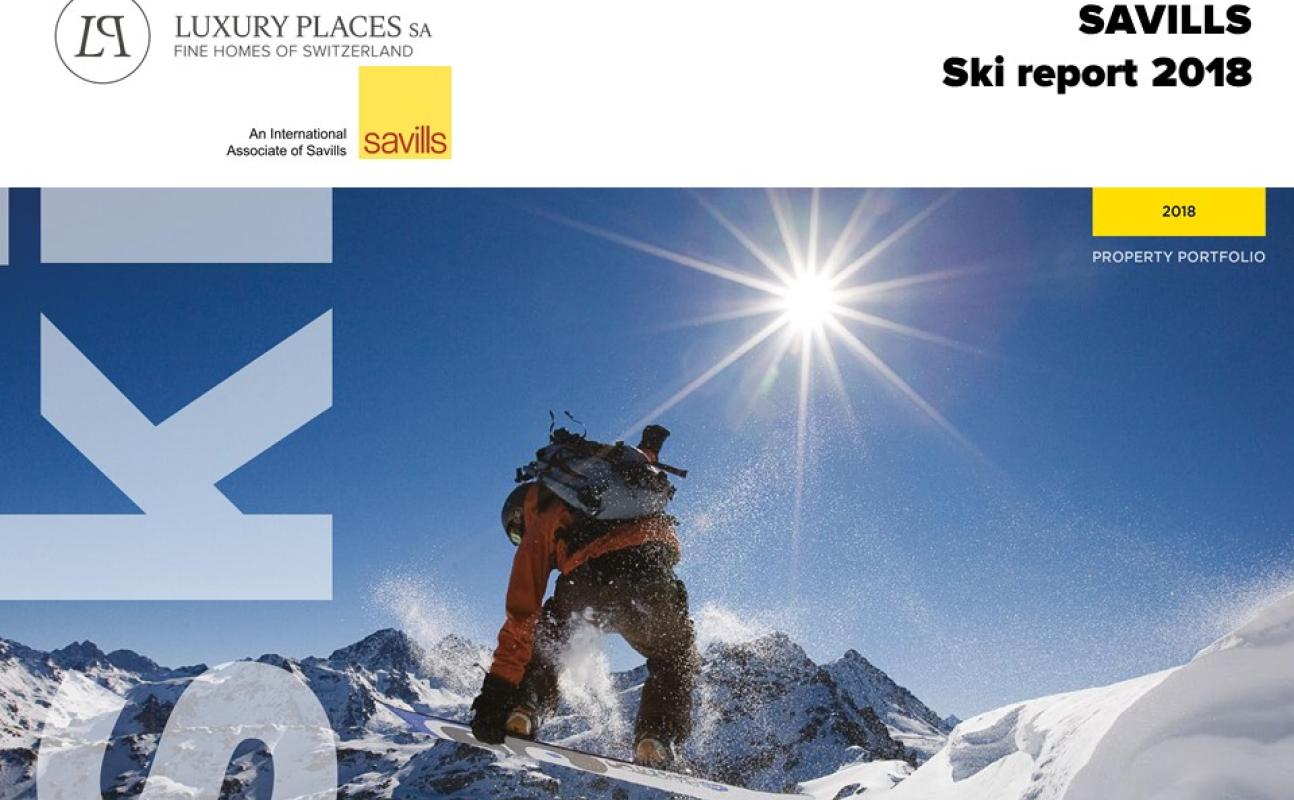 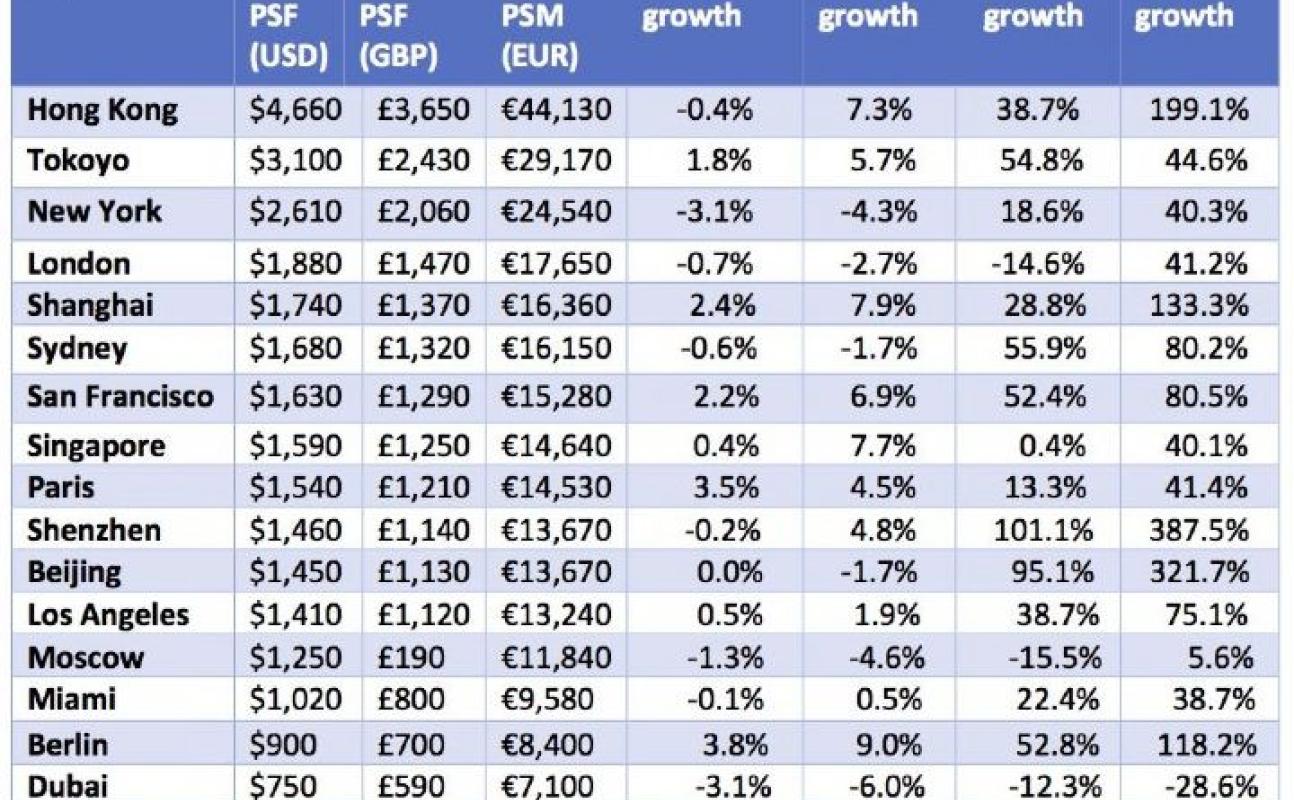