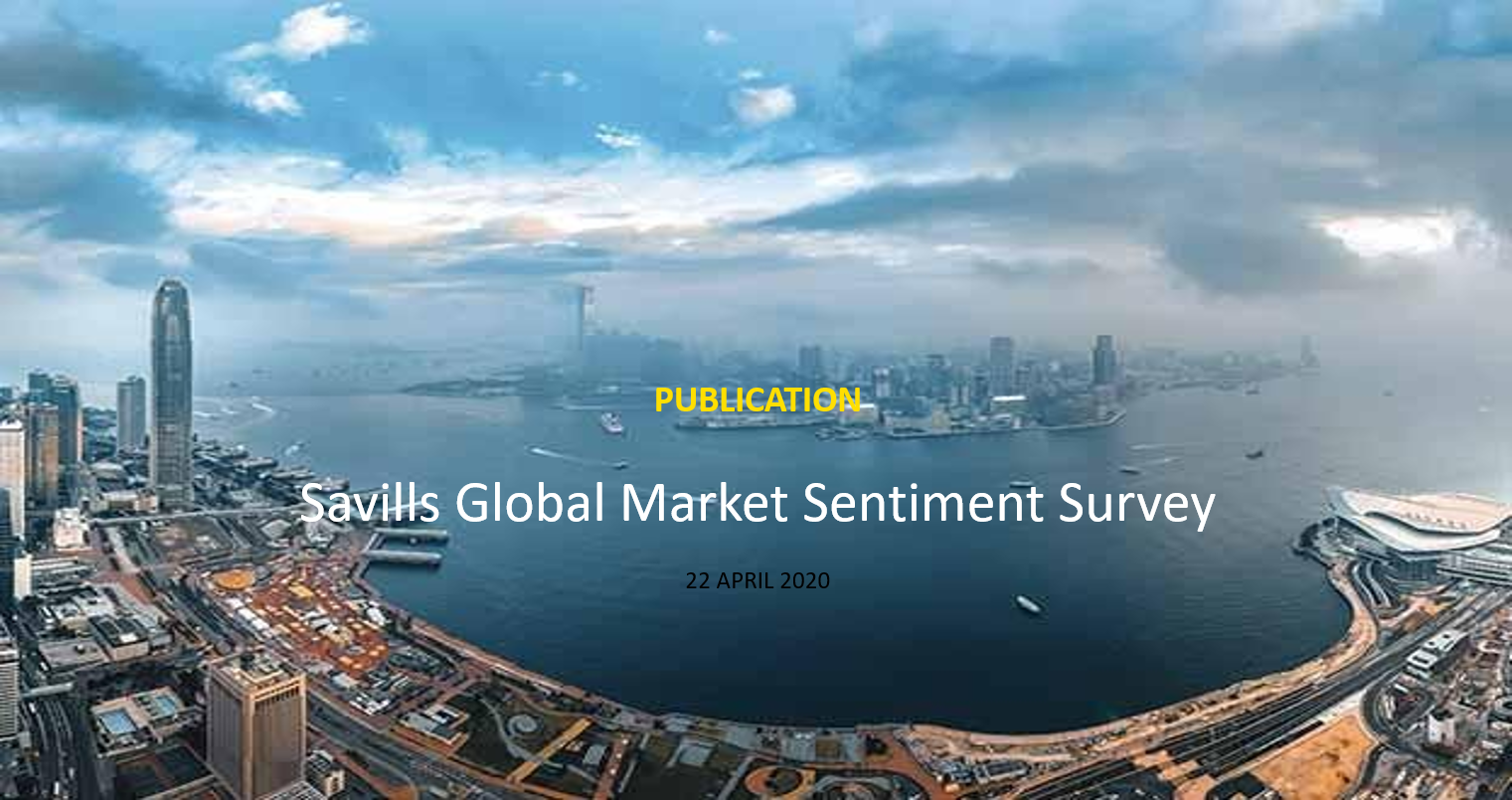 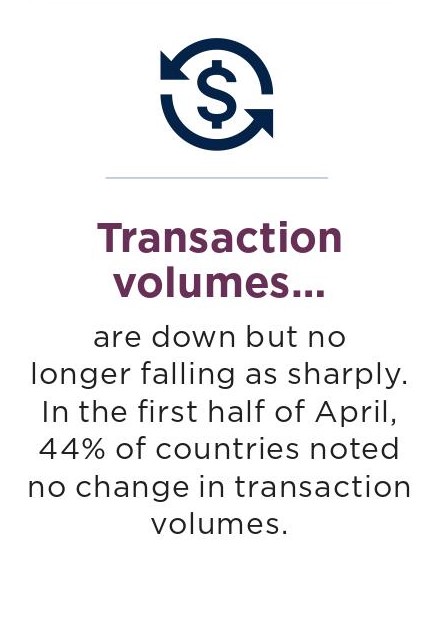 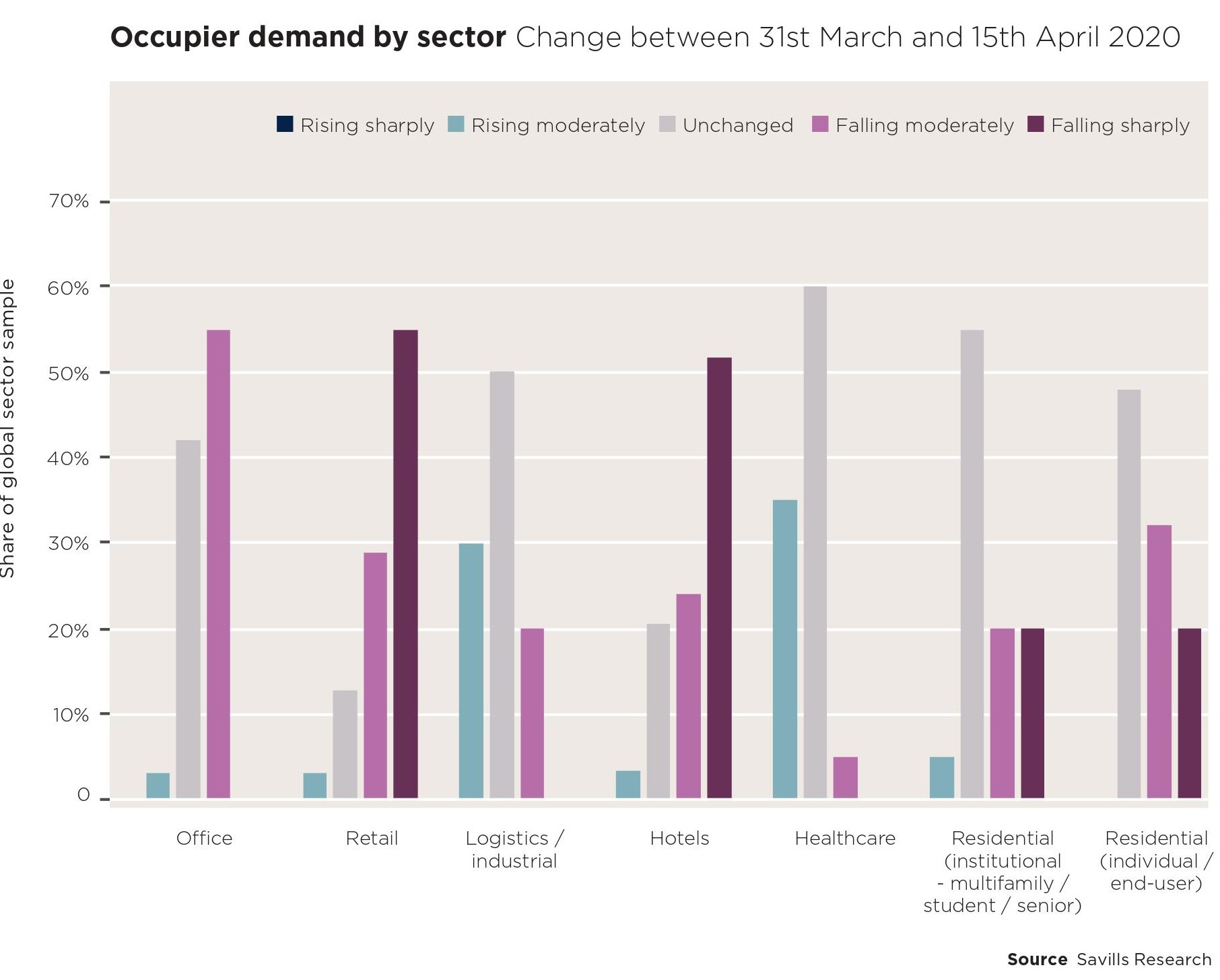 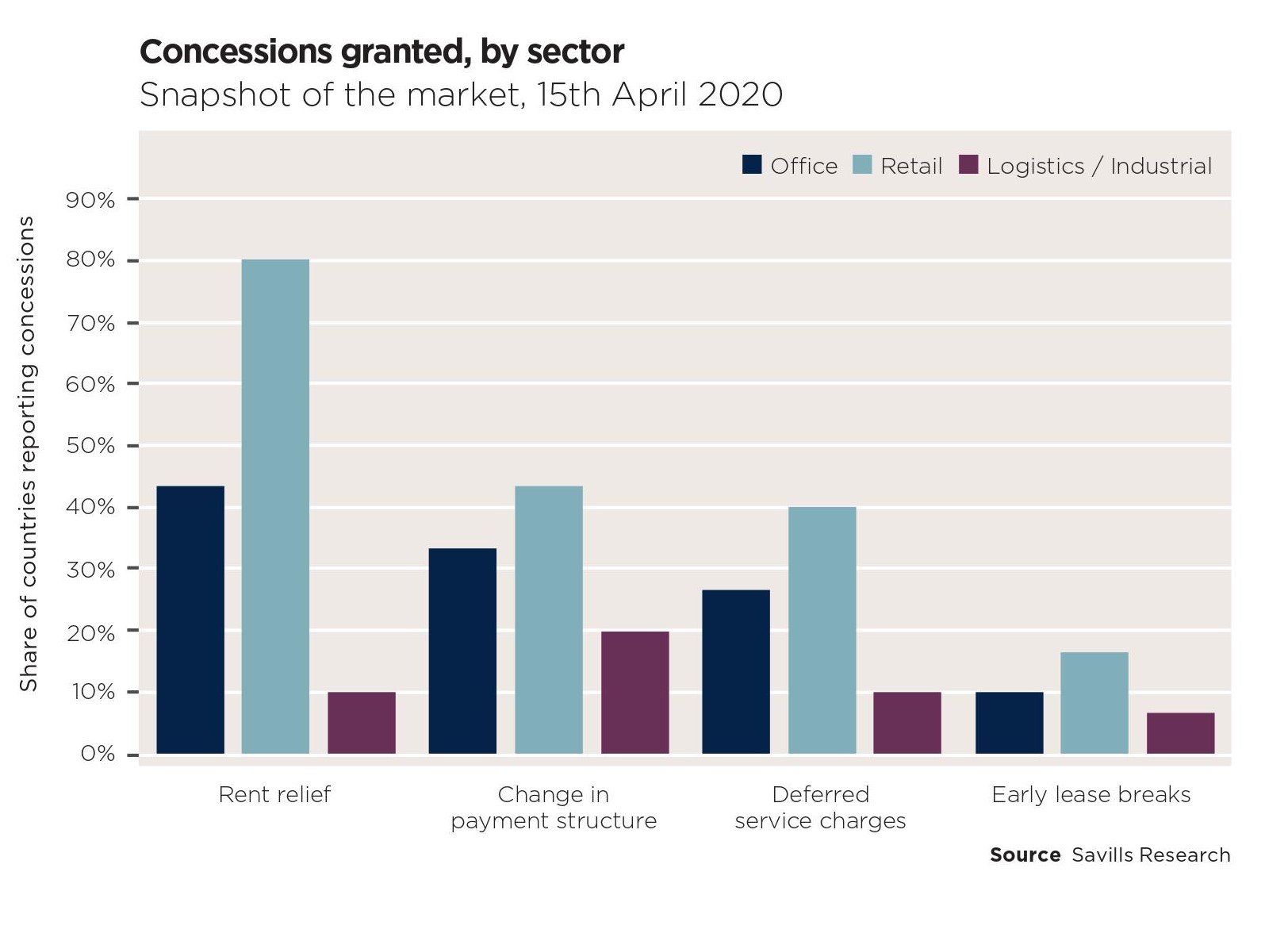 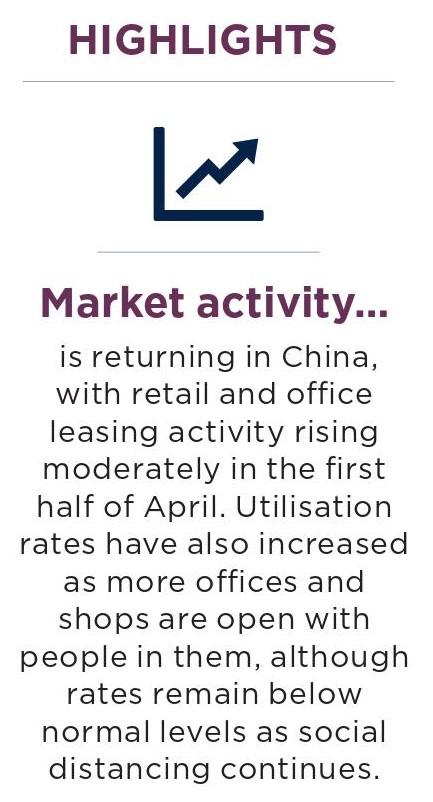 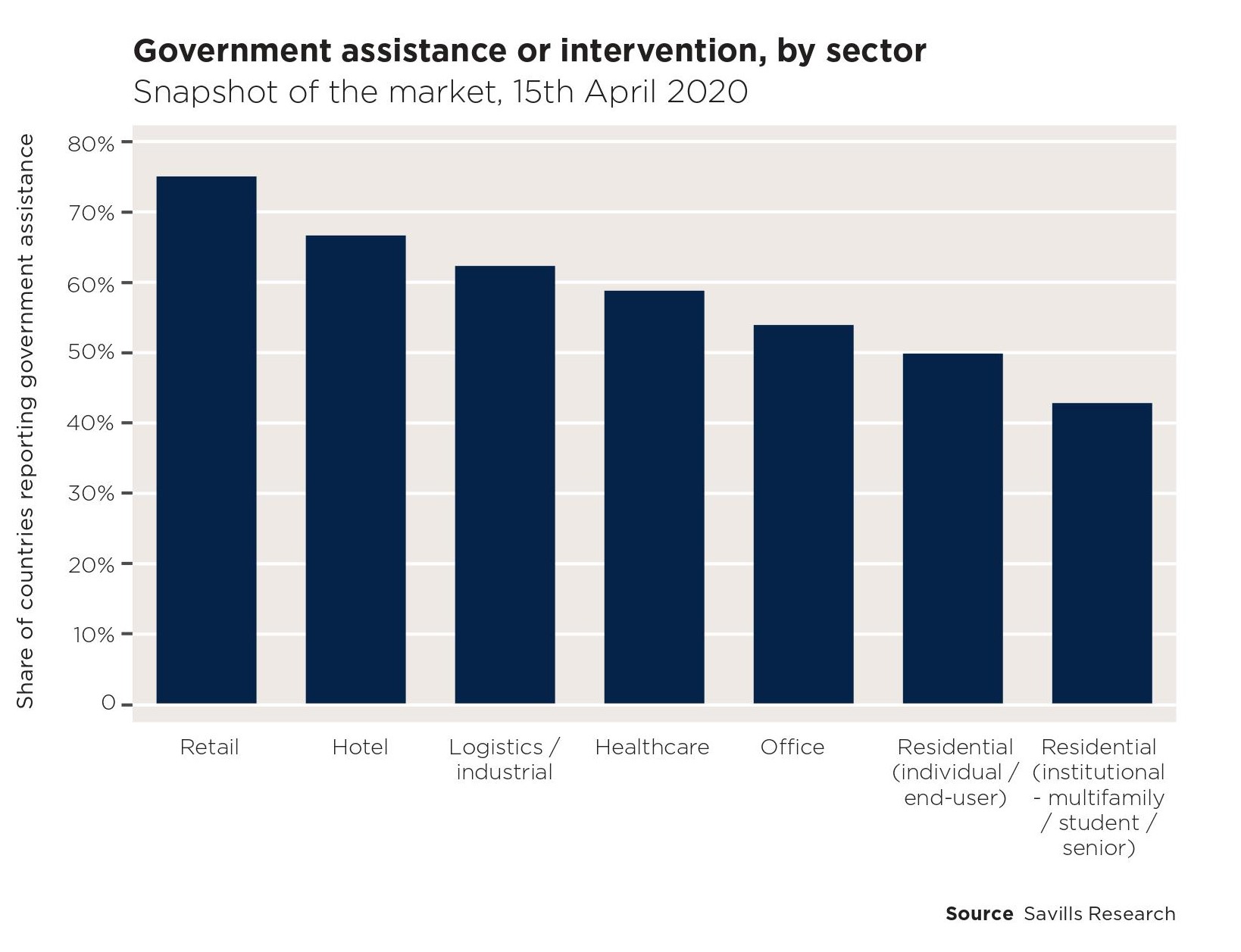 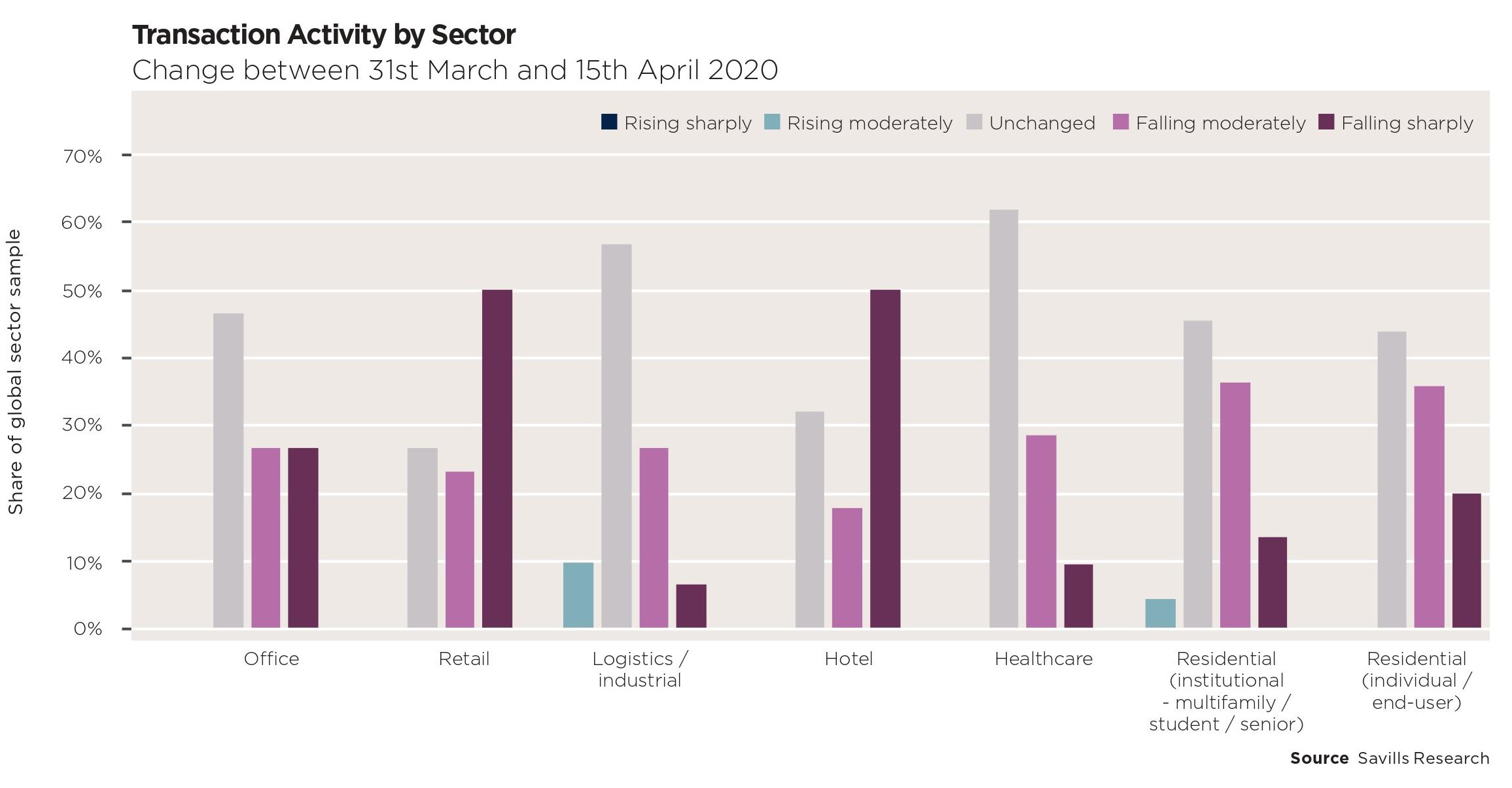 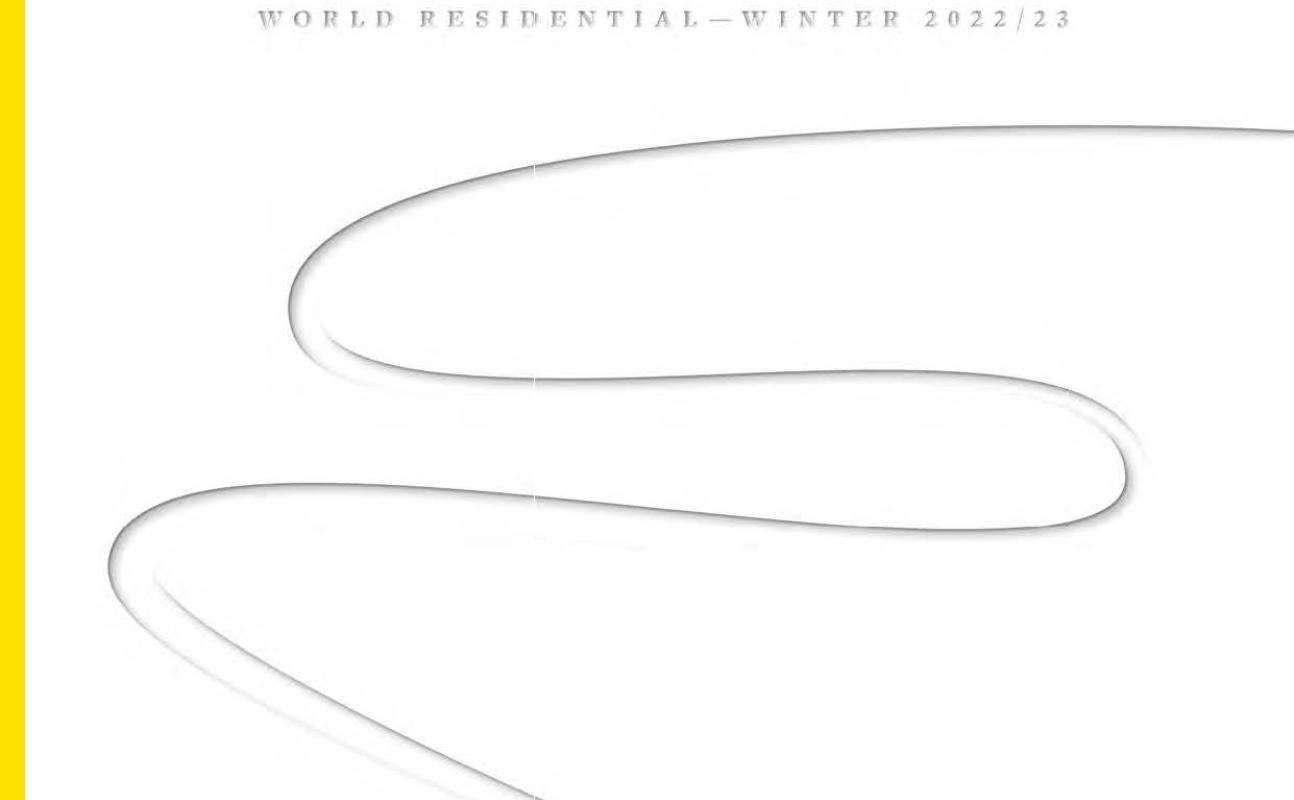 2022 was another extraordinary year in the ski property market. The winter season of 2021/22 allowed many of the world’s ski resorts to 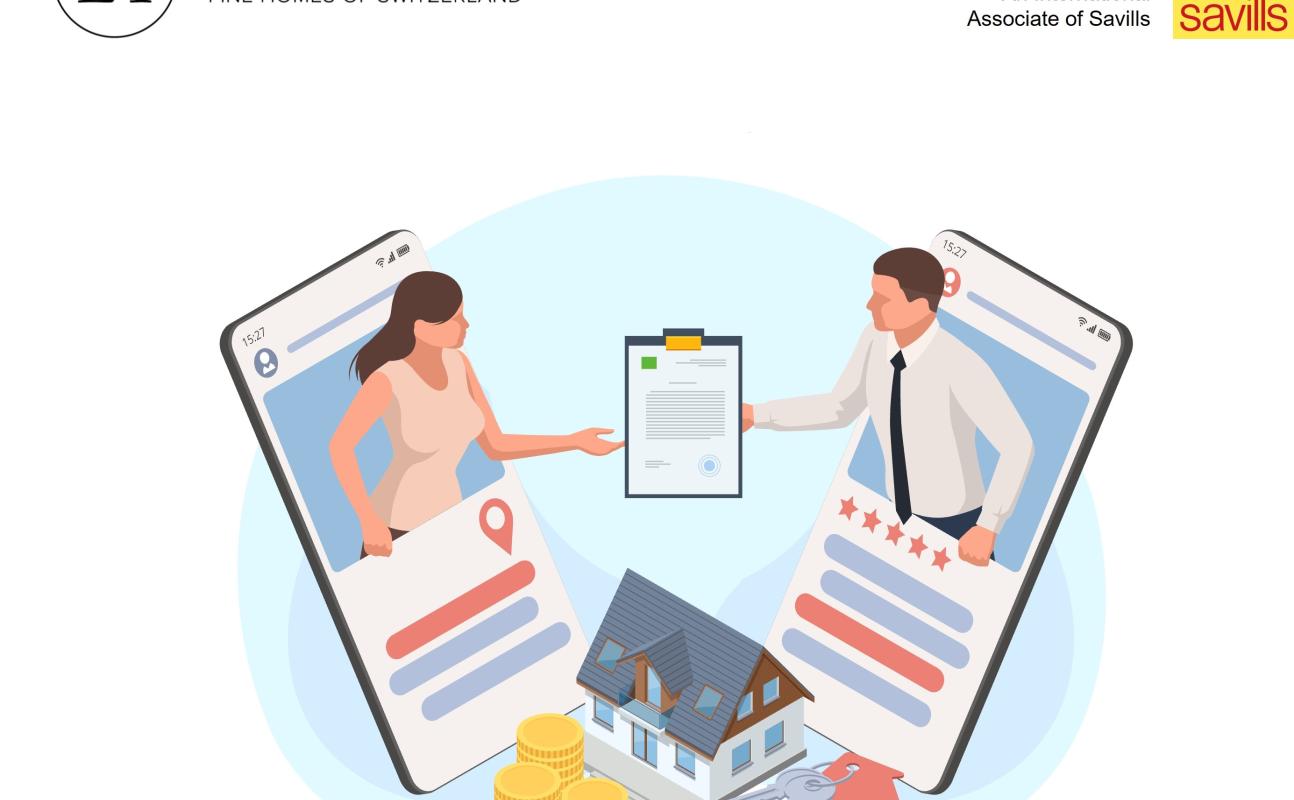 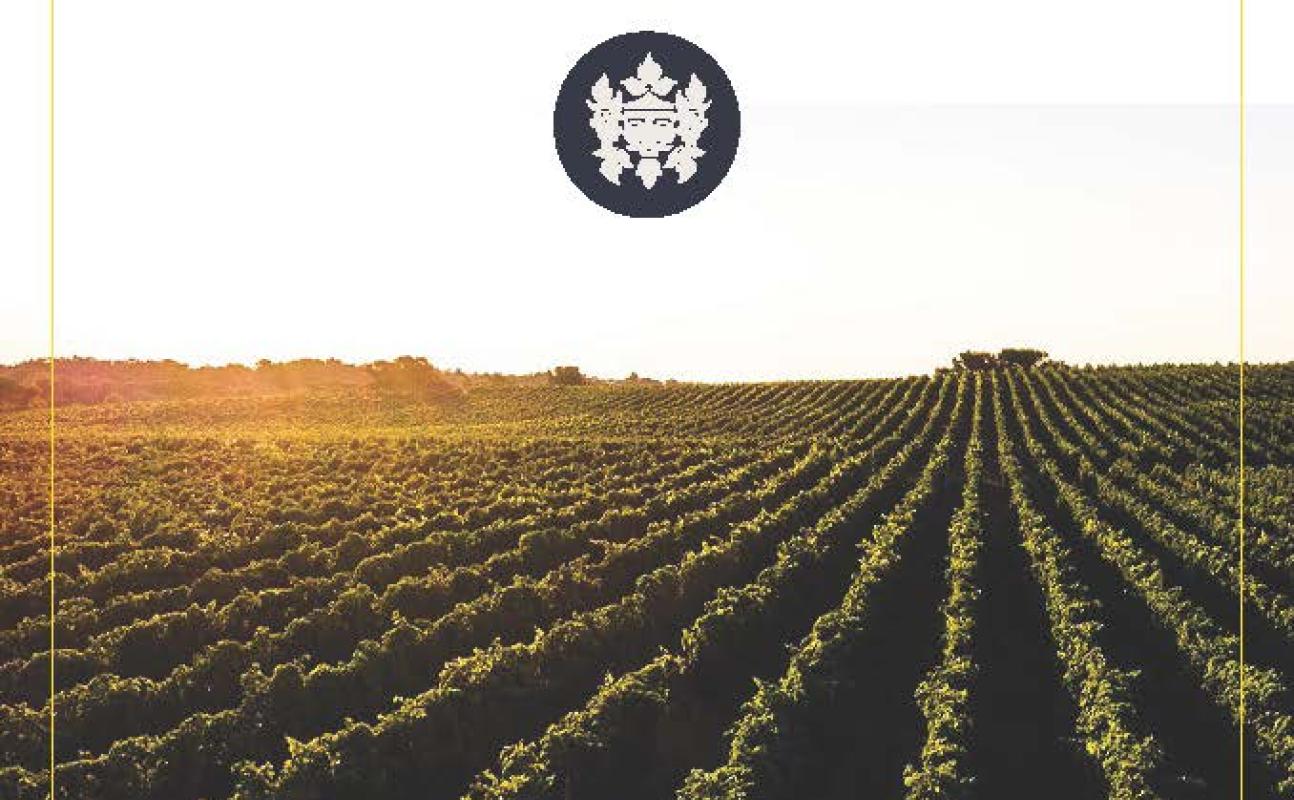